Vibratory Tub Finishing Machines have rectangular working bowl with either straight or curved side walls based on the application. The system cascades mixture of tumbling media and components in the Tub, producing relative movement between the two. This results in efficient processing of components. Vibration can be adjusted with eccentric weights and systems can be batch type, continuous or customized as per needs. 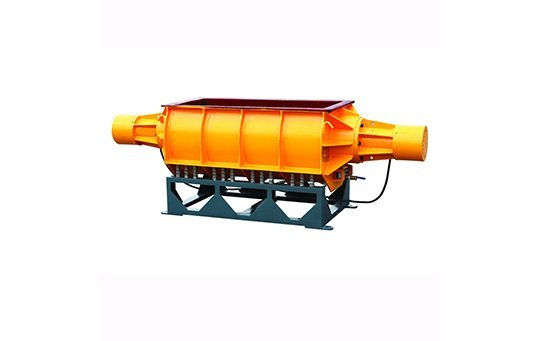 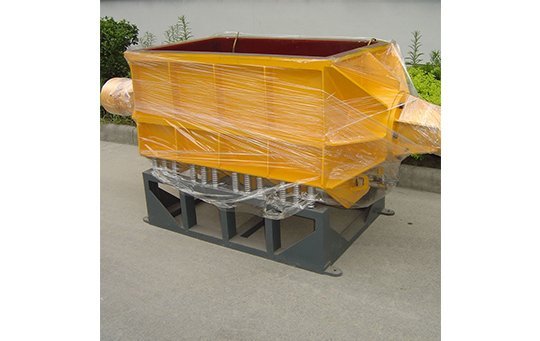 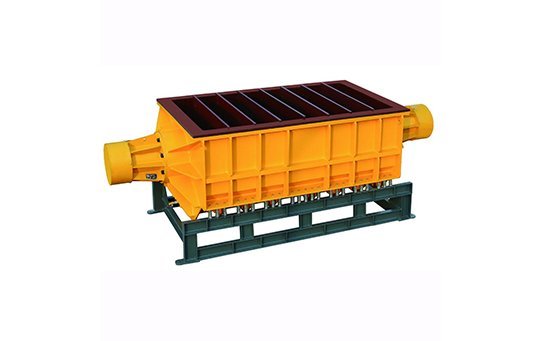 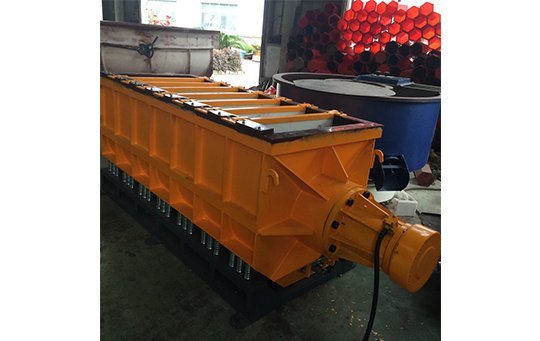 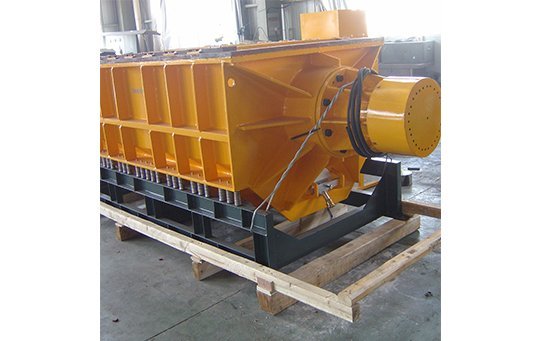 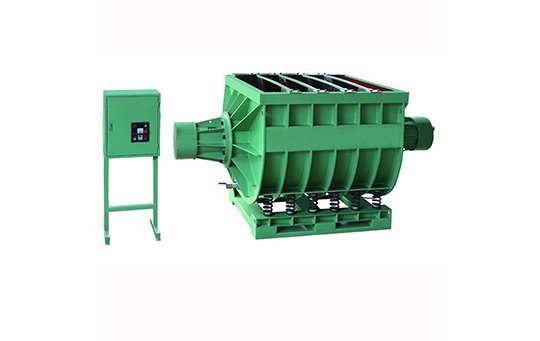 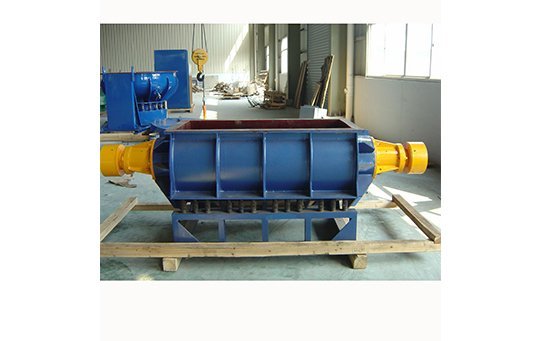 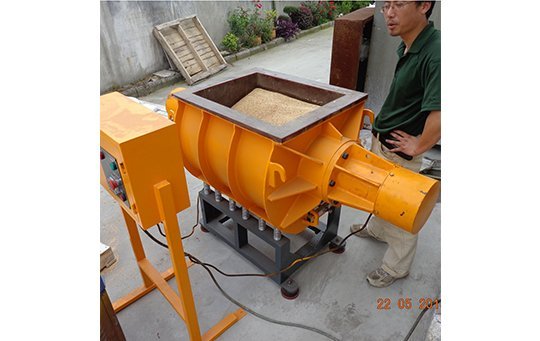 The attributes of natural stones arising from their structure and the target surface, special processes that are developed in particular towards the process quality, play an important role in the preference of such product.

What is important at this point is that the mutual compatibility of the product features and the selected process must be precisely determined.

The process of mass finishing has enabled industry professionals to achieve amazing cost-effectiveness and efficiency. Mass finishing means working on a large batch of parts at once to minimize waste, both time and money.

Vibratory finishing machines are the most used surface finishing machine worldwide thanks to its efficiency and affordability. These machines utilize vibration of the chamber to tumble the parts and the media.

What is Tub Vibratory Finishing Machines?

Tub vibratory finishing machines are as they sound like. They are formed in a rectangular tub. The channel diameter and length is variable. The tub is suspended and mounted on springs attached to the bottom of the machine.

There are a motor and a rotating shaft that goes behind the functionality of the tub vibratory finishing machine. These parts of the machine are located at the bottom, within the base. The shaft runs with a V-belt drive that comes from the motor and attaches to the base.

Tub vibratory finishing machines are also known for the amazing control features. As these machines mostly deal with big and long parts, it’s really important for the operator to control the speeds. A wrong frequency of the vibration can damage the entire batch.

Why Use a Tub Vibratory Machine

For starters, you can process really large and long metal parts in a tub vibratory finishing machine. These machines come in variable sizes and shapes that can be custom-fitted according to your needs.

Although aggressive, tub vibratory finishing machines are designed to have a subtle approach. It might seem contradictory, but that’s the characteristic of the machine.

The tubs are also very easily divided, so you can finish different parts in a separate chamber with different media, at once. It’s a great plus if you run a workshop that deals with multiple types of metal parts, or any other element for that matter.

No machine in the world is built perfectly. Every system has some sort of defect that makes it impossible to achieve the 100% efficiency mark. In the case of tub vibratory machines, there are some problems with the rectangular shape of the machine.

If you have too many small or flat parts loaded into a tub vibratory finishing machine, there is a high chance that they would get stuck on to the tub’s sidewalls.

Another common problem is that tub vibratory finishing machines don’t like to stay uniform. As the surface area is not equal on every side, the parts tend to drive to the end of the tub and disrupt the balance between the media and the parts. As a result, there is a high chance of part to part friction damage.

The Bowl VS the Tub

Overall, the tub vibratory machines offer more parts processing in time. Also, they are great for processing sensitive parts like automotive crankshafts and all.

Trough vibratory machines can effectively deburr and smoothen any surface, even the most complex ones. It’s run with a very powerful motor that is set under the machine to achieve the desired vibratory effect.